Drone racing is a recreational sport in which the goal is to pass through a sequence of gates in a minimum amount of time while avoiding collisions with the environment. In autonomous drone racing, one must accomplish this task by flying fully autonomously in an unknown environment relying only on the on-board resources. Thus, autonomous drone racing is an exciting case study that aims to motivate more researchers to develop innovative ways of solving complex problems. What makes drone racing such an interesting challenge is the cumulative complexity of each sub-problem to be solved, such as perception, localisation, path planning and control.

The Autonomous Drone Racing Competition @ FUZZ IEEE 2023 is an aerial robotics challenge in which research groups will validate their fuzzy logic controllers in a challenging scenario – autonomous drone racing.

The technical challenge of this competition focuses on the design of various fuzzy logic controllers which can operate on nonlinear regions of the drone's dynamical model at high speeds. The number and pose (position and orientation) of the gates will be predefined, and the drone will have to cross them in a given sequence. For the gate detection, an on-board wide-angle camera with 90° field-of-view is used. Trajectories at fixed velocities through the centres of all gates will be generated using the curve fitting method and available to the participants. However, each team is free to implement its own trajectory generation strategy to achieve better control performances. The real-time noisy localisation, which includes estimated position and attitude, will be available to simulate visual-inertial odometry which deteriorates its performances at high speeds due to motion blur and accelerometer's noise. The task of each team is to develop a fuzzy logic controller which will take the desired trajectory and current pose of the drone, as input, and will provide the commanded attitude and thrust, as control commands, as depicted in Figure 1. 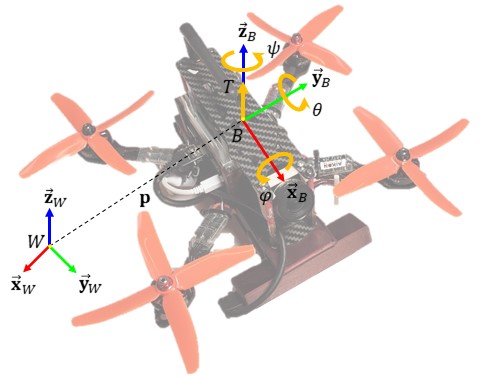 Figure 1. Racing drone with its reference frames and control inputs.

The controllers will be evaluated using a similar MATLAB environment but the position of the gates will be different. The main prerequisite is the real-time implementation of the controller, in other words, the controller must run minimum at 100Hz. Each team will be given 60 seconds to cross as many gates as possible in a predefined sequence. The evaluation rules will be as follows:

The Evaluation Committee will evaluate the developed controllers on the testing racing track. The results will be announced during FUZZ-IEEE 2023 conference in August 2023.

The teams must submit the following MATLAB files:

to the Organizers via email by July 31, 2023. It is also possible to submit a compressed folder containing support files for the controller and trajectory generator.

Integrated Workflows for Developing UAV Applications with MATLAB and Simulink

UAV applications are inherently interdisciplinary, so one of the primary challenges is integrating different aspects of the designs. In this talk, we will show how MATLAB and Simulink can help provide a unified environment and complete workflow for developing UAV applications.

In this demonstration, we will cover: 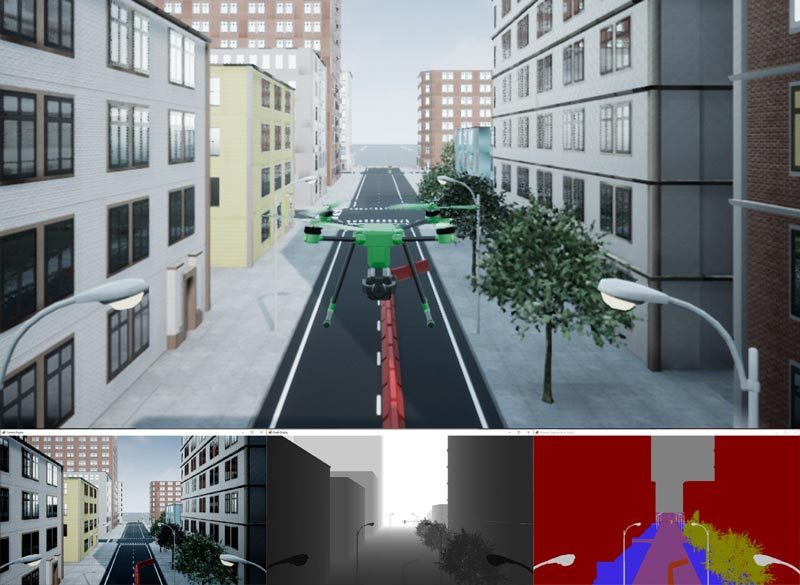 The webinar will be given by Martin Luo. Martin Luo is an application engineer at MathWorks, based in Sweden, where he focuses on robotics and autonomous systems and model-based design. Prior to joining MathWorks, Martin worked as a flight control engineer for the civil aircraft and developed navigation system for the quadcopter. Martin holds an MS in Robotics from KTH Royal Institute of Technology, and an MS in Guidance, Navigation and Control from Beijing University of Aeronautics and Astronautics.